Move prospects further along the sales funnel, triggered either by time or by action.

“It was the best of times, it was the worst of times …” So begins the really long opening sentence of A Tale of Two Cities by Charles Dickens, written in 1859. The paperback version available on Amazon is 352 pages long. Fast-forward to the epic email campaign you’re working on today. In all likelihood, you would be dragged off in chains if it even comes close to the length of the Dickens classic … even at 352 words.

And yet, it is possible that both the classic novel and your epic email can share a characteristic. It’s a characteristic that made many of Dickens’ books wildly popular. It’s what has kept the soap opera Days of our Lives going strong since 1965. In the days of Dickens, we called it serialization. When you inject it into your email campaign, though, you’ll just call it drip.

It’s attributed to Wilkie Collins, a good friend of Charles Dickens – a description of how the author and his publishers approached promoting his books. All of Charles Dickens’ major novels were published serially in weekly or monthly installments.

Literacy may have been on the rise in England at the time, but wages were not. At more than 30 shillings, the cost of a book was simply out of the range of his readers. Most earned from 6 to 20 shillings a week.

Everyone, however, could afford a monthly 32-page next-chapter publication that cost only a shilling. There was always a hook that made you count the days until the next installment. That’s how Dickens produced the body of his writing for almost 35 years. He was so good at automatically having an installment ready to go weekly that during those 35 years he missed the deadline twice – and the second time it was because he died. Cue the soap opera organ music and cut to a commercial for Folgers coffee.

There was only one big frustration with reading a Dickens story this way – and it’s the same problem new customers can experience with your email communication cycle. It wasn’t easy to find earlier installments if you got interested in a Dickens serialized novel well into the story – and all your new customers will ever see is what you send out after they sign up.

Fans of Charles Dickens had to depend on luck. Today, your new prospects can depend on getting an automated schedule of emails that move them further along the sales funnel, triggered either by time or by action.

Each email message is a progression of the story you’re telling about your product or service. Each one ends with a hook and a call to action.

Ultimately, A Tale of Two Cities went on to sell 200 million copies. It is, of course, a brilliant story that’s masterfully written. But the foundation for its popularity was laid by its drip-style publication. How do drip email campaigns fare?

What’s in a name?

Did this style of email marketing get its name because of a steady drip of engagement with prospects? Or is it, as some say, because it’s analogous to drip irrigation, where a sapling is nurtured by a small but constant amount of moisture rather than a big pour of water?

We’ll tell you in the next email.

Okay, this isn’t an email campaign – but did that not grab your attention? This is the power of drip email. It can be used to nurture leads, for welcoming and onboarding, to rescue sales from abandoned shopping carts. Drip campaigns are a surefire way to generate higher engagement. The targeted engagement makes these short and soft touches less irritating.

Drip email marketing reclaims valuable time and resources. You don’t have to know where leads are in the sales cycle. They move themselves along and get an appropriate next-step response. You spend less time pitching and more time closing.

What do you think Charles Dickens would make of Twitter? Come to think of it, Snapchat might be more up his alley. 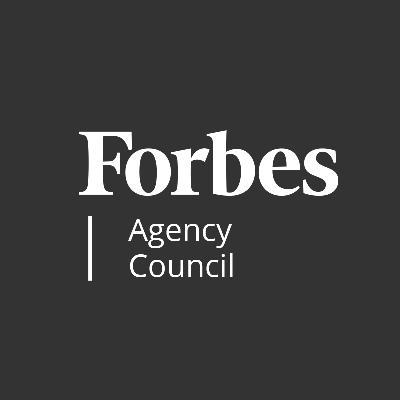 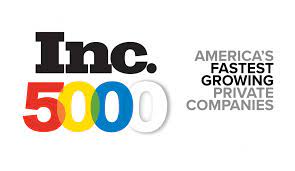 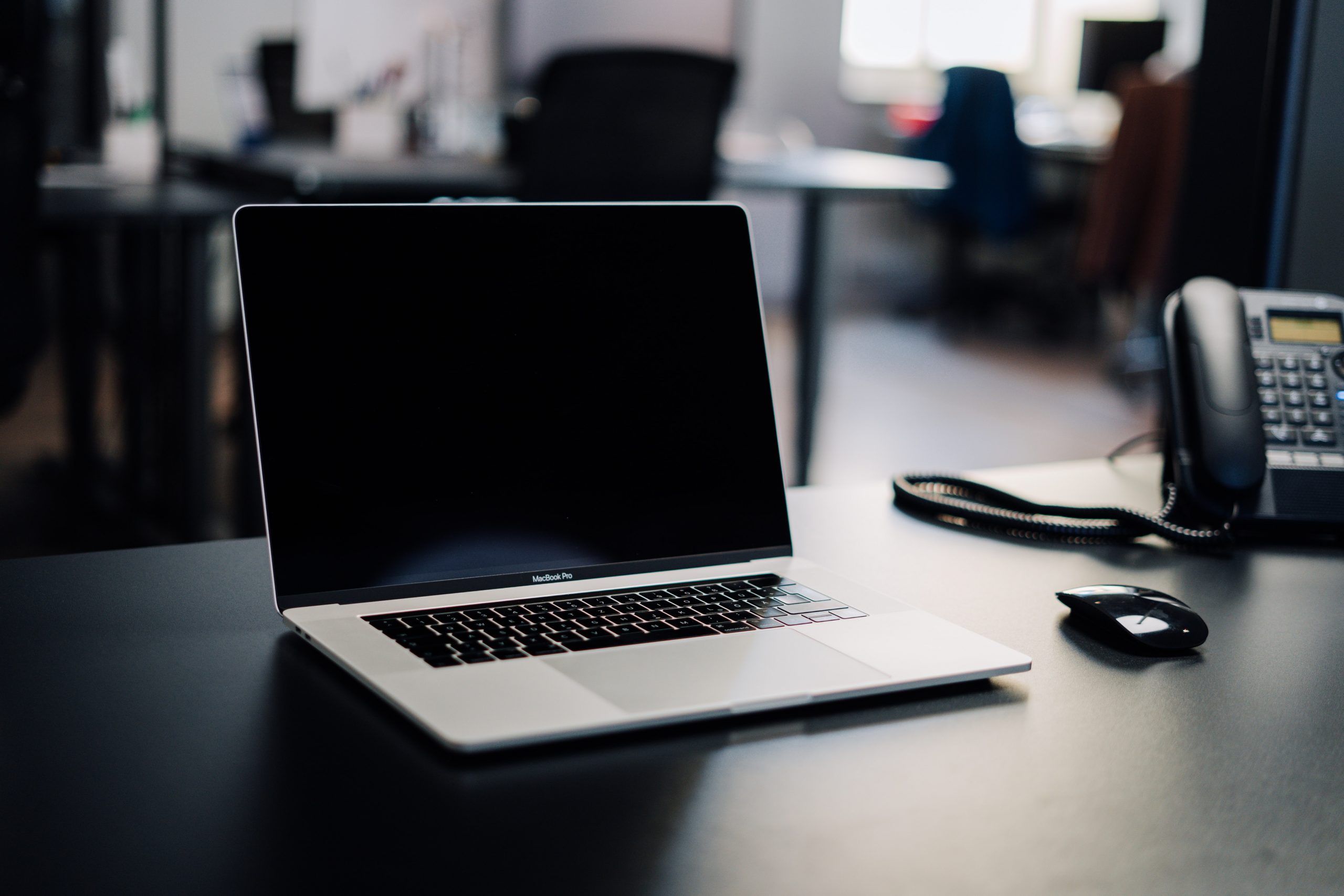 Marketing Strategies To Break Into The Metaverse 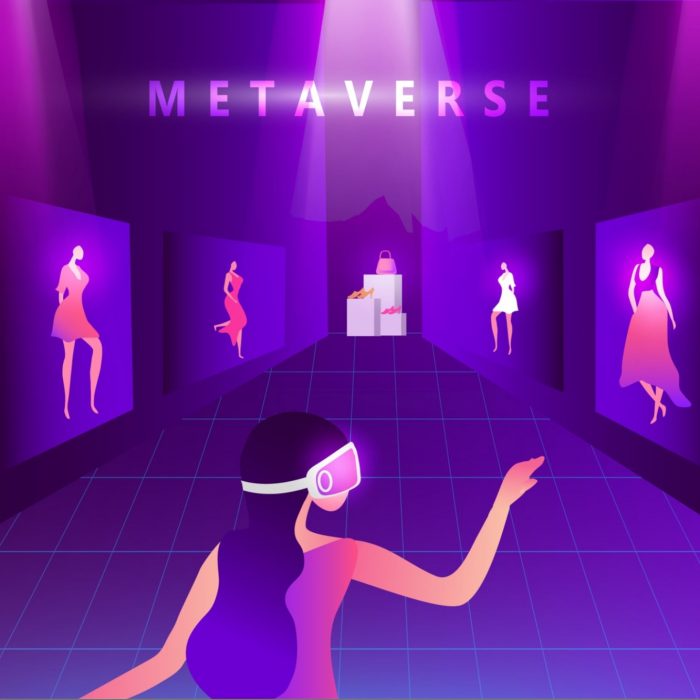 Here are the five types of content your brand needs to succeed in the metaverse. By Jayant Chaudhary The metaverse…
Read More 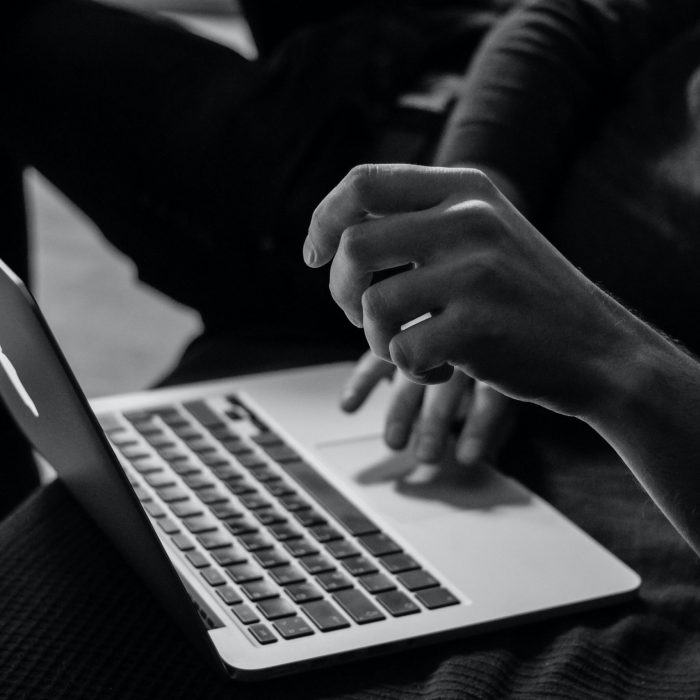 For any business with an online presence, it’s essential to go for website management services in order to ensure that…
Read More

Marketing Strategies To Break Into The Metaverse

CEO at JLB USA. My agency helps businesses add metaverse capabilities to grow their brand. Promoted as the next big…
Read More 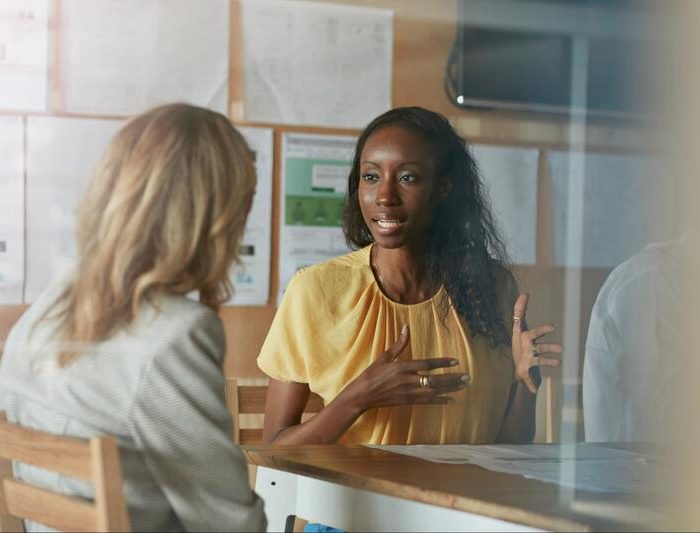 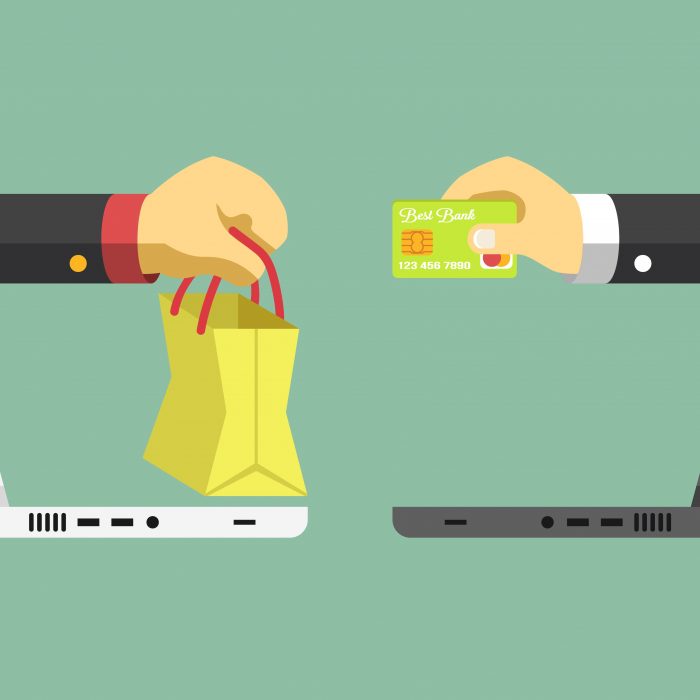 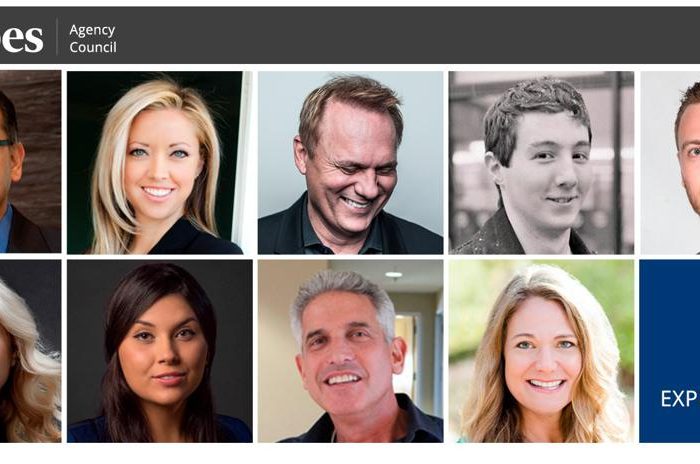 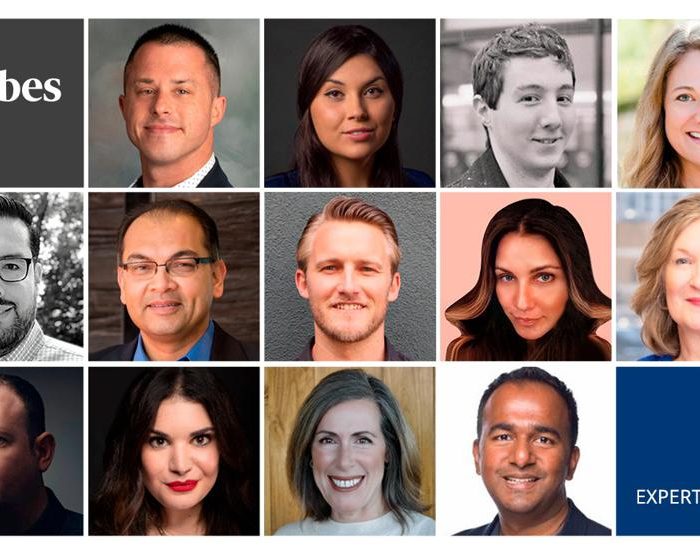 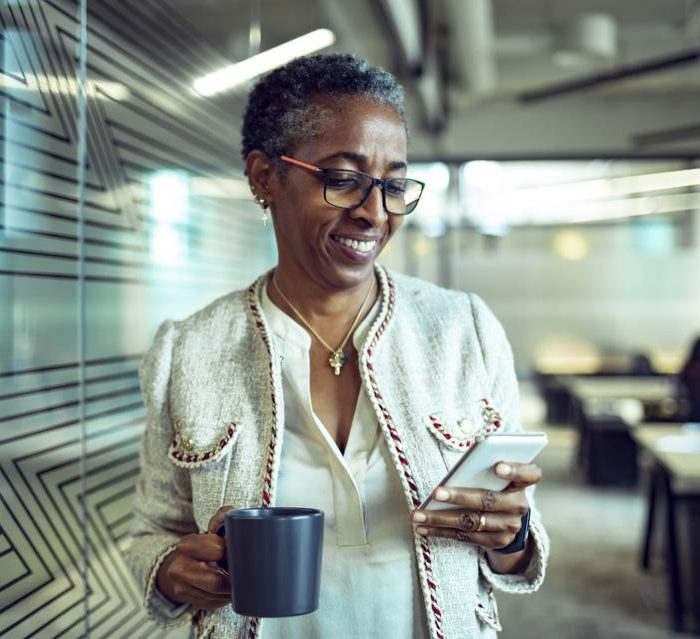